Chapel of the Apparitions 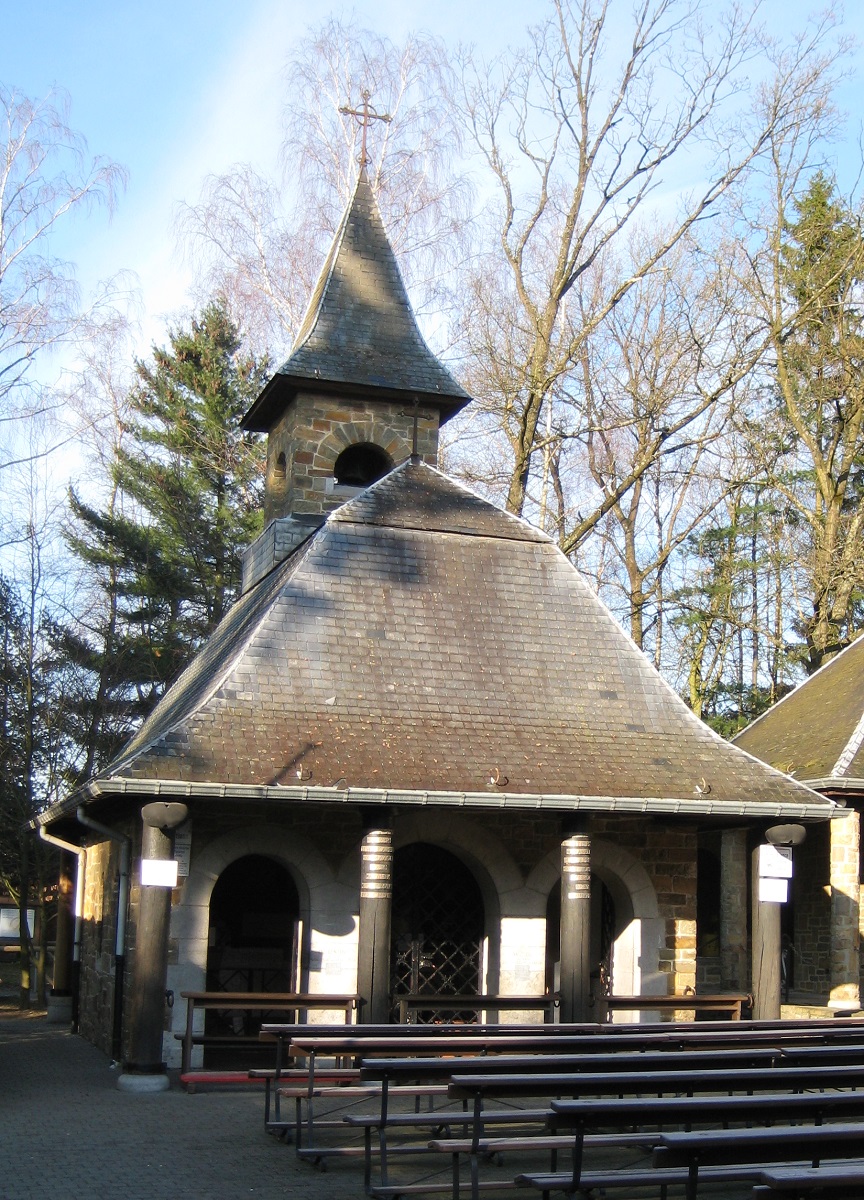 On 20th January 1933, Mariette asked, “What do you want, my beautiful lady?” The Virgin of the Poor answered her, “I would like a little chapel.”

On 11th April 1933, steps were taken to the town of Louveigné to build on a land in the process of acquisition.

The authorisation was granted on the 18th of the same month due to the chief administrator’s favourable opinion.

Mariette Beco places the commemorative document in the lead tube. The whole thing is then sealed with the help of Mr. and Mrs. Beco. The following text appears on this first stone: The first stone of this chapel was laid 25th May 1933, Ascension Day of N.S.J.C.

On 29th May 1933, the chapel plot was bought by Caritas Pilgrimage Asbl, to Mr. and Mrs. Beco. The architects, Marcel Caron, A. Lecomte and Robert Toussaint, drew up the plans for the chapel. 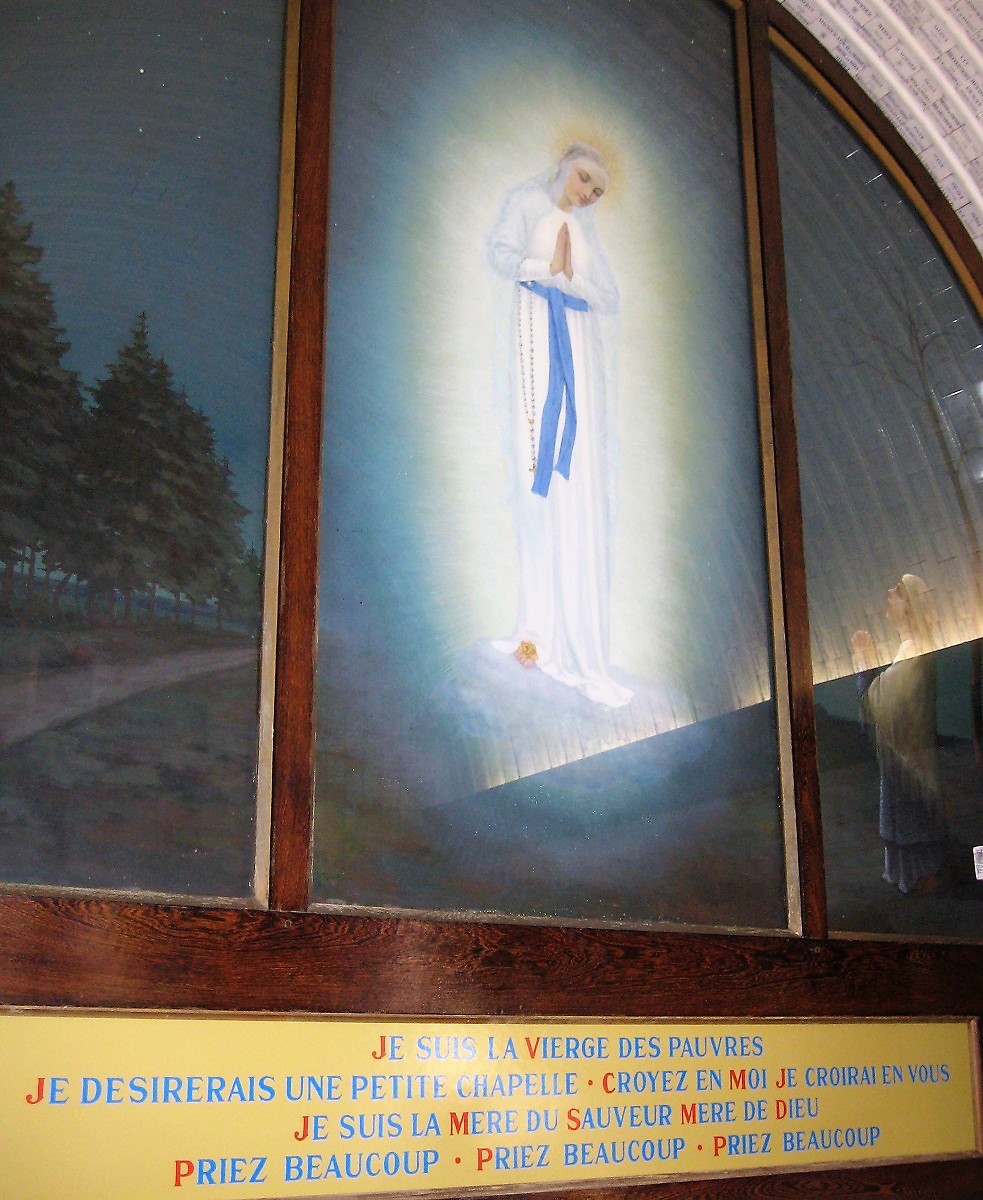 On the day of the Assumption, 15th August 1933, the Dean of Sprimont, Fr Borgerhof, blessed the chapel and the bell. During the winter of 1960-1961, the chapel was modified and enlarged on its rear facade. The existing passage that makes it easier for priests to enter to the sacristies was also enlarged considerably. 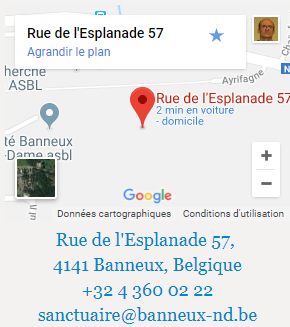